Bo grew up in Midland, Texas. He attended Davidson College; while there, he earned a BA in economics and was Student Body President and Phi Beta Kappa. He won a Rhodes Scholarship to attend Balliol College, Oxford University, where he received an MA in economics and politics. He received his MBA from Yale University.

For the first decade of his career, Bo worked on Wall Street, initially in First Boston’s M & A Department for Joe Perella and the late Bruce Wasserstein and later, and primarily, for Goldman Sachs. Bo opened Goldman’s Investment Banking Services office in Houston, where he served some of the region’s best companies, including Wal-Mart, Sysco, Anadarko Petroleum, BMC Software and American Airlines. During this time, Bo experienced world-class companies and developed deep transactional experience and deep personal relationships in the financial and commercial communities in Texas and surrounding states.

In 1993, Bo founded Baskin Family Camps, Inc., a company designed to own and manage summer camps for children. The Company became one of the industry’s largest, fastest growing and most profitable companies. Bo served as CEO. From this experience, he came to understand the challenges faced by CEOs of small businesses.

In 2003, Bo co-founded Blue Sage Capital, a $170-million Austin-based private equity fund and SBIC focused on proven, growing companies in Texas and neighboring states. The net returns associated with the investments that Bo originated and for which he was principally responsible rank in the top 1%.

Bo served as President of The University of Texas’ Neighborhood Longhorns program, a board member of the American Camping Association, President of C.A.M.P. and a Term Member of the Council on Foreign Relations. He enjoys writing; reading biographies, history and economics; and watching UT football, high school football and Davidson College basketball. Most importantly, he is the enormously proud father of Katie, Annabelle and Mac. 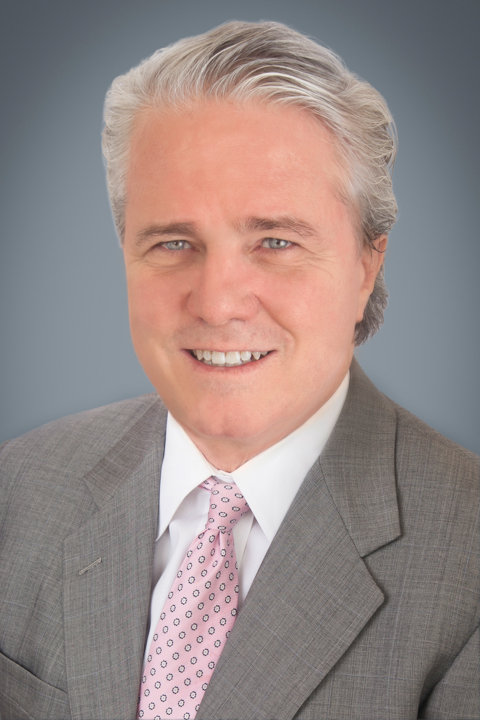